Signs of Alcoholism: When Drinking Is a Problem & How to Get Help 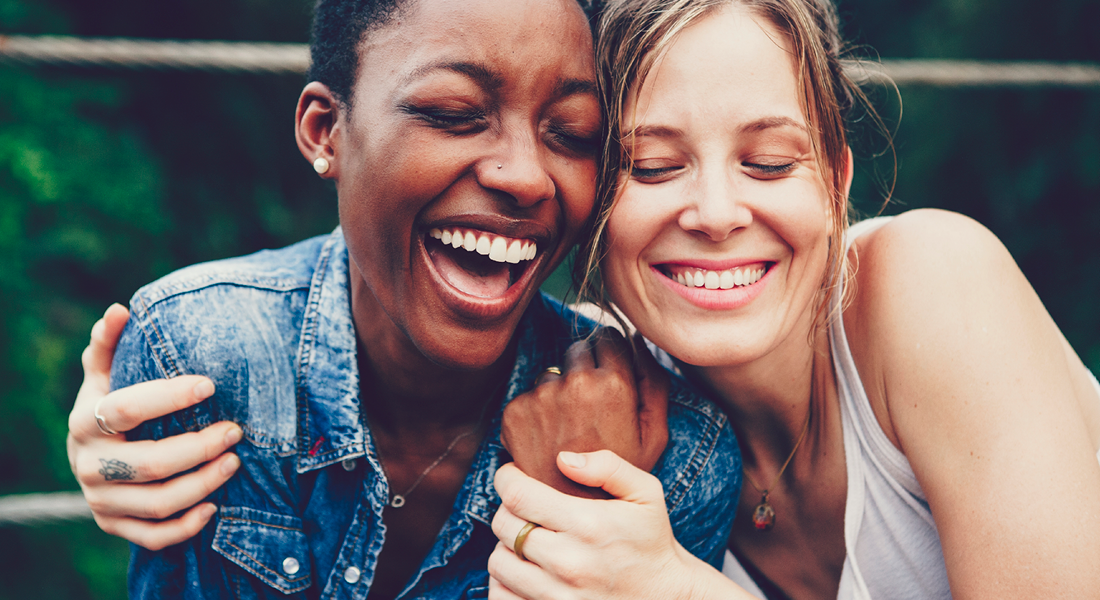 It’s often said that in America, alcohol is the only drug that you have to explain not using. In a culture where alcohol is so prevalent, signs of alcoholism and problem drinking can be hard to identify. But with more and more Americans falling victim to alcoholism — especially since the COVID-19 pandemic — it’s never been more crucial to understand what problem drinking looks like and what to do if you or someone else crosses the line. These are the signs of alcoholism, plus tips on how to get help for addiction to alcohol.

“Alcoholism” is a popular description for a disease that is officially known as “alcohol use disorder.” The Diagnostic and Statistical Manual of Mental Disorders (DSM) published by the American Psyachiatric Association has classified problem drinking as a mental health disorder since 1952. Most recently, that definition has evolved from a definition of “alcohol abuse” and “alcohol dependence” to a broader understanding of “alcohol use disorder,” which has mild, moderate, and severe sub-categories.

Alcohol use disorder is not diagnosed by how much someone drinks; rather, one must look at the way that someone uses alcohol in their life and the subsequent effects to understand if his or her drinking is a problem. In general, if someone experiences negative effects from their drinking but continues to use alcohol, it is likely they have a problem of some severity.

The latest version of the DSM spells out 11 key signifiers of alcohol use disorder. If you or a loved one can answer “yes” to at least two of the 11 criteria, you have alcohol use disorder according to the DSM. Whether that is mild, moderate or severe depends on the total number of “yes” answers. While only a doctor can provide a true diagnosis, read through the list to see if it’s worth exploring your use or a loved one’s further.

In the past year, have you:

Getting Help for Alcoholism

There is no true cutoff that indicates when it is time to get help for problem drinking. Alcoholism is a progressive disease, like cancer, so treating it early on usually leads to better outcomes down the road. In addition, getting help for problem drinking or high-functioning alcoholism can help you and your loved ones avoid a life-changing rock bottom moment like an accident, DUI, or even death.

If you’re concerned about your drinking, or a loved one’s, call our admissions team today. They’ll lend a helpful ear and provide any feedback that you may need, as well as advice on next steps such as residential addiction treatment or outpatient addiction treatment. After months or years of darkness in your life, getting help for drinking could allow an entirely new life to bloom.

Alcoholism Symptoms: What You Need to Know & How to Help

Alcohol abuse in America is one of the most common forms of substance abuse. In a 2019 study by the...

Addiction Symptoms: How to See Beyond the Denial

Addiction symptoms are often hard to identify — especially when the person using is in denial or...

Addiction is a family disease and it impacts everyone it touches. If you have a loved one who has...

Signs of Alcoholism: When Drinking Is a Problem & How to Get Help